Claiming to be Britain’s “hottest garden”, with a microclimate some 5°C warmer than the mainland, Ventnor Botanic Garden played host to our annual garden visit.., and certainly lived up to its reputation. With glorious weather throughout the day, and ideal conditions on the water for our ferry trips. our party of 49 enjoyed a full day of garden perambulation, an “around the Island” tour and smooth ferry crossings with spectacular views of the Solent and Southampton Water.

Founded originally as a sanatorium, the garden was established by none other than Sir Harold Hillier in 1970, and promptly donated to the IOW Council. Now leased to the Ventnor Botanic CIC, a charity, the garden contains 30,000 rare and subtropical plants and trees. With a Mediterranean type climate the plants are grown in communities similar to their native environments. Within the 22 acres of garden we explored South Africa, Australia, New Zealand and the Mediterranean, together with an arid zone, herb and medicinal garden, and a large greenhouse. Some members ventured out onto the coastal path which conveniently led to local hostelries, and at least one enjoyed a swim in a local cove.

Sadly, the “Beast from the East’ had left its mark on some plantings and perhaps the garden was not at its absolute best. However the gardeners and volunteers are working hard to recover and it was great to be able to support them in a small way by our visit and use of their cafes and shops.

All in all, a very full and enjoyable day, rounded off with a glass of something special in delightful Yarmouth.

Thanks to everyone who supported us.

Hottest Garden? It couldn’t have been much hotter! 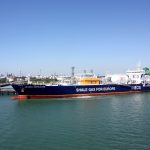 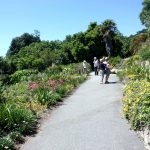 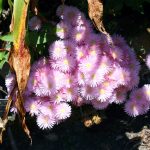 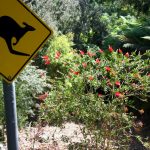 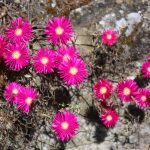 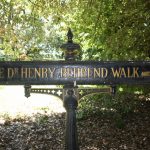 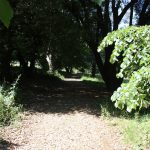 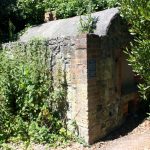 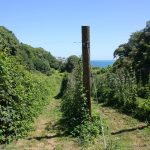 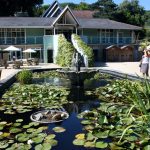 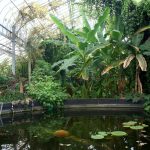 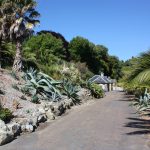 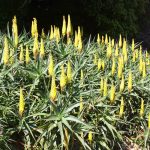 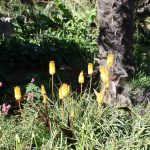 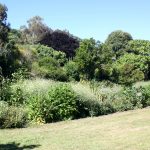 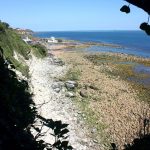 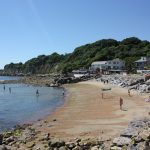 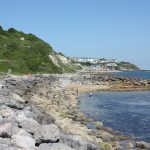 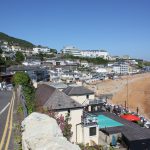 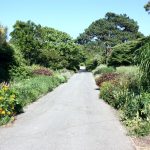 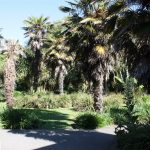 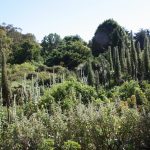 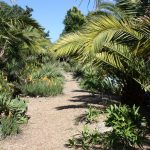 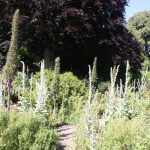 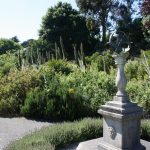 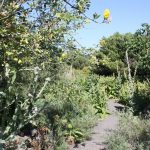 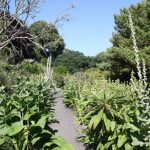 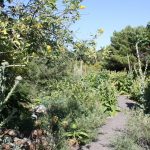 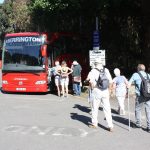